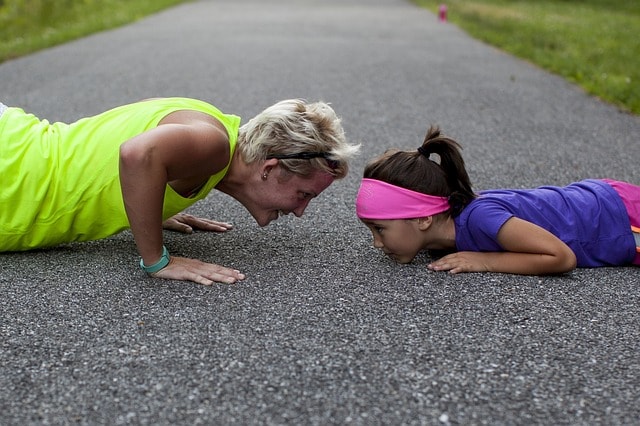 “Now, antioxidants are like fire extinguishers. They’re great for putting out one fire.

That’s why I developed RES-9 Plus. With NINE of the most powerful antioxidants ever discovered.” -Dr. Al Sears

Within our groups of genes, we have genes that control aging.

Here is some information from an article by Frank Torbino:

“The basic fact that there are genes that control aging is one of the most influential discoveries of the 21st century.

However, the discovery of longevity genes is merely a forerunner to decoding the genetic of aging.

Scientists are now uncovering what these genes do and how they do it. What we do know about these genes is that, once activated, they can extend lifespan and delay the beginning of age-related disease like diabetes, heart disease and cancer.

As scientists continue to interpret the genetics of aging, they have discovered that resveratrol, a compound in the skin of wine grapes and red wine, can switch on these longevity genes.

Much of the research on these longevity genes and the effect of resveratrol can be attributed to Dr. David Sinclair, a world-renowned geneticist.

Sirtuins, a group of cellular enzymes, are at the core of Dr. Sinclair’s research. We now know that sirtuins (pronounced sir-TOO-ins), are universal regulators of aging found in most living organisms from bacteria and yeast to humans.” 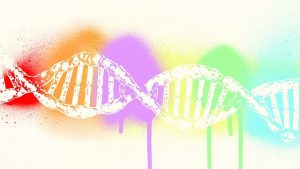 “According to Dr. Sinclair, sirtuins serve as guardians of the cell. They allow cells to survive damage and delay cell death.

Every cell in your body has the specific genetic code to reproduce itself. Sirtuins, like a silent sentry, watch the cellular duplication and spring into action to repair any misinterpretation of the genetic code.

The result is damage to DNA that will have a ripple effect in subsequent cell duplication.

Think of it as making a photocopy. If the photocopy machine is working well, a pristine original document will yield a clean copy.

However, if the photocopy machine is not maintained it will eventually produce poor reproductions. If you continue to make copies of poor-quality copies, subsequent duplications will become degraded with each successive copy cycle.

Dr. Sinclair and his associates knew that sirtuins could repair DNA damage to aging cells, but the question now was how to activate the sirtuins pathway.

Dr. Sinclair tested tens of thousands of compounds and the first sirtuin activator he isolated was resveratrol.

In conjunction with the National Institutes of Health, he began testing his theory that resveratrol could activate the longevity genes in laboratory animals.” 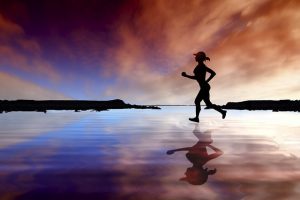 These exciting results prompted human trials. In less than a month, those participants given resveratrol showed:

Those fabulous results led to more studies, and more promising results such as:

8 More Antioxidants in Res-9 Plus

It is pretty awesome that we can “just take a pill”, isn’t it?

We can also maintain or switch to a diet and lifestyle that promotes slower aging.

If we do that, as well as supplement with antioxidants, we can counter the effects of our polluted air, water and foods.

Rooibos extract is a herbal product that shuts down free radical activity in your cells.

Green tea extract is known as an anti cancer plant and has shown to reduce the risk of breast cancer by 50%.

S.O.D. is the body’s “Master” antioxidant. Levels drop as you age, like many beneficial compounds produced by our body chemistry.

Selenium is a mineral that has become depleted in our soil by fertilizers and is therefore largely absent in our foods.

Is Res-9 Plus Affordable?

Studying the vitamin market shows that the tested most commonly acceptable price for a bottle of a monthly supply is $39.99.

Here are the prices for a monthly supply of the following, bottled separately, from a leading brand:

You also enjoy the convenience of swallowing 2 capsules a day rather than 17 pills. 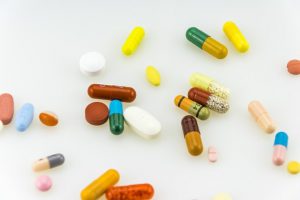 That’s a lot easier to deal with, isn’t it?

4 thoughts on “10 Benefits Of Resveratrol- Res-9 Plus”

This blog offers educational information and is not intended to replace medical advice.

By continuing to use the site, you agree to the use of cookies. more information

The cookie settings on this website are set to "allow cookies" to give you the best browsing experience possible. If you continue to use this website without changing your cookie settings or you click "Accept" below then you are consenting to this. For more information, I refer you to https://vitaminssupplementsguide.com/privacy-policy to view the GDPR requirements for cookie and tracking law.